Campaign Summary
The Kayapo indigenous peoples of the Brazilian Amazon defend one of the largest tropical protected areas in the world, covering more than 11 million hectares of pristine rainforest. They are culture rooted in tradition with a great sense of living sustainably. NRG Home Solar is wholly owned by NRG Energy, a company that owns and operates one of America’s largest power generation and retail electricity businesses. With a thorough understanding of the market and deep industry experience, NRG is focused on making solar energy an easy and affordable solution for homeowners.

Challenge
Acquire permission from the Kayapo to land in their territory—in the heart of the Brazilian Amazon—to make a film series about their culture, in particular, their sustainable lifestyle facing the encroaching pressure from external sources that conflict with this way of life.

Solution
Evermaven gained access to the Kayapo territory through a collaboration with the International Conservation Fund of Canada and through meetings with elders and local organizations in Brazil that facilitated a collaborated with the Kayapo community of Kendjam. Working alongside NRG Home Solar, Evermaven shared a narrative about independence, courage, and leadership. The documentary film series produced was made for an online audience and was narrated by NGR Home Solar’s Zbigniew Barwicz. The film series populated a digital platform interface that was viewed by thousands of Americans interested in purchasing renewable energy solutions. 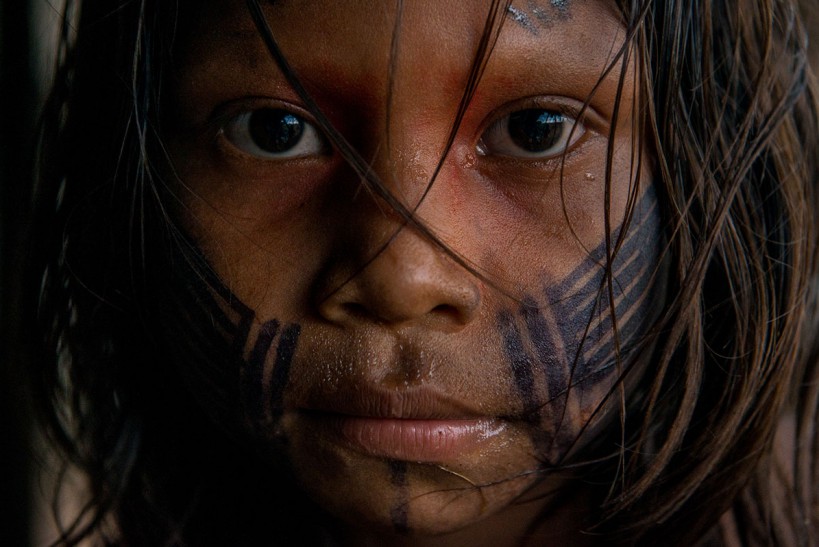 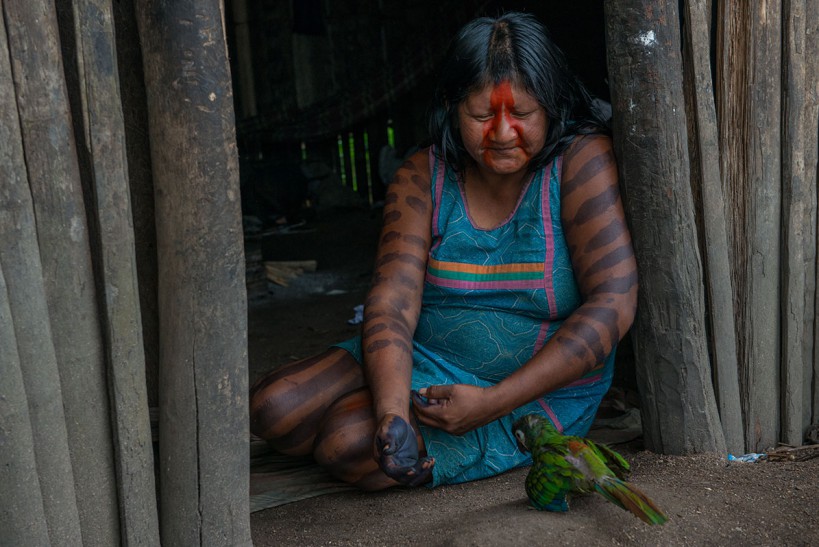 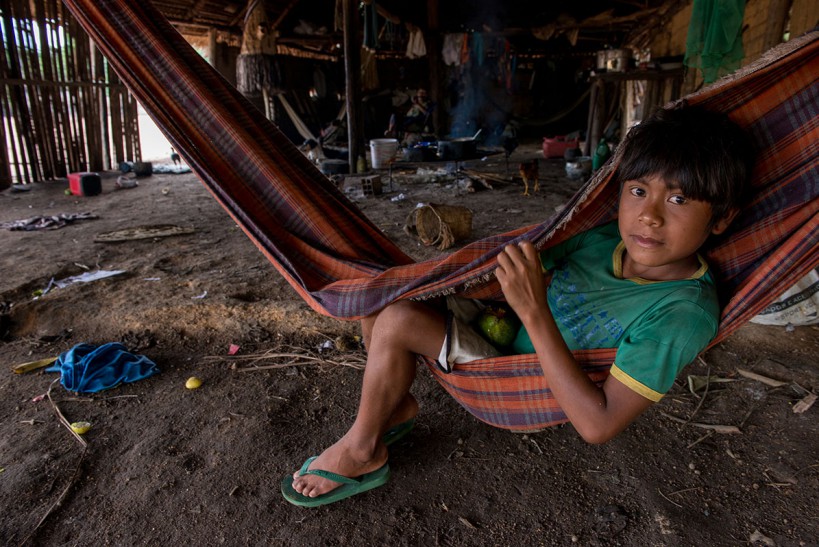 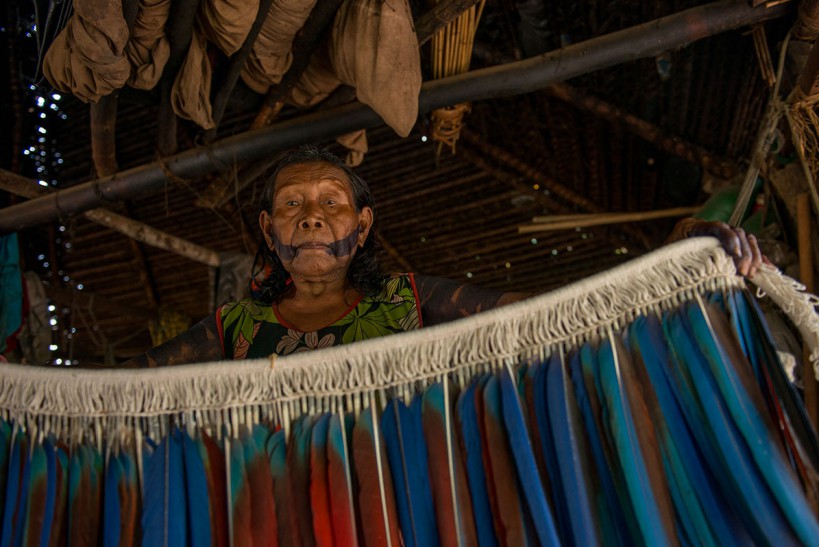 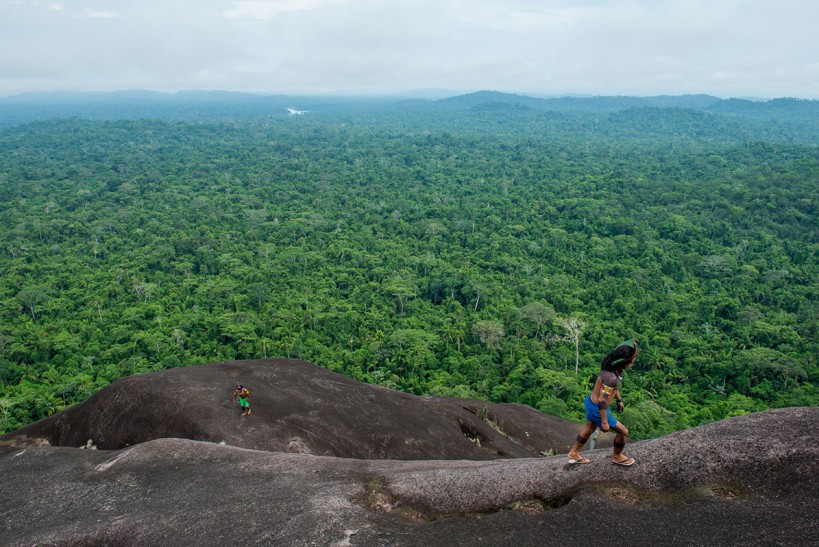 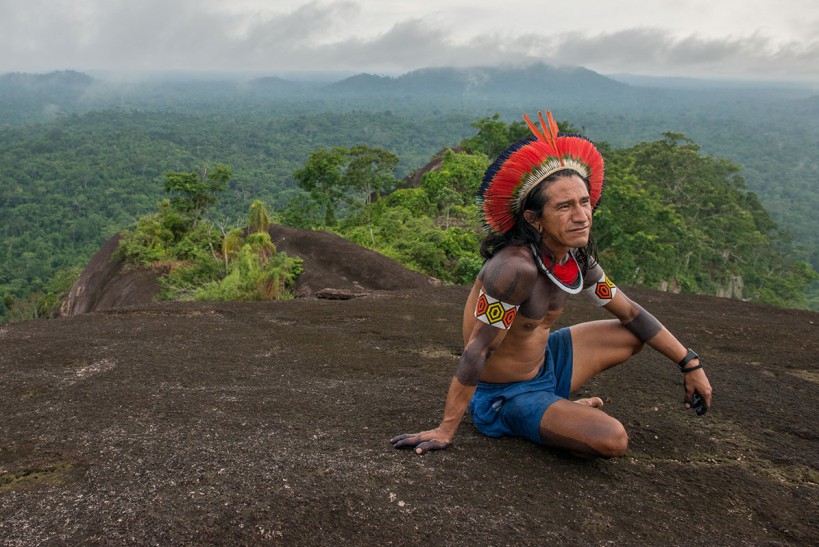 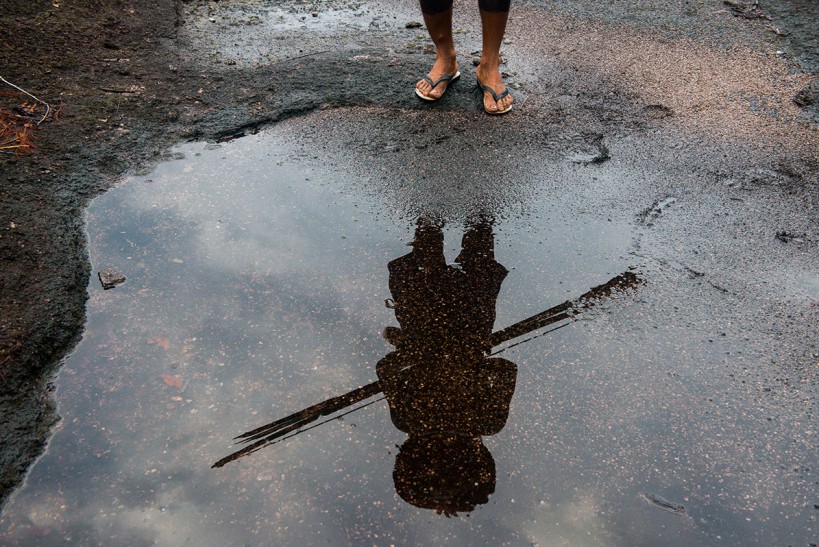 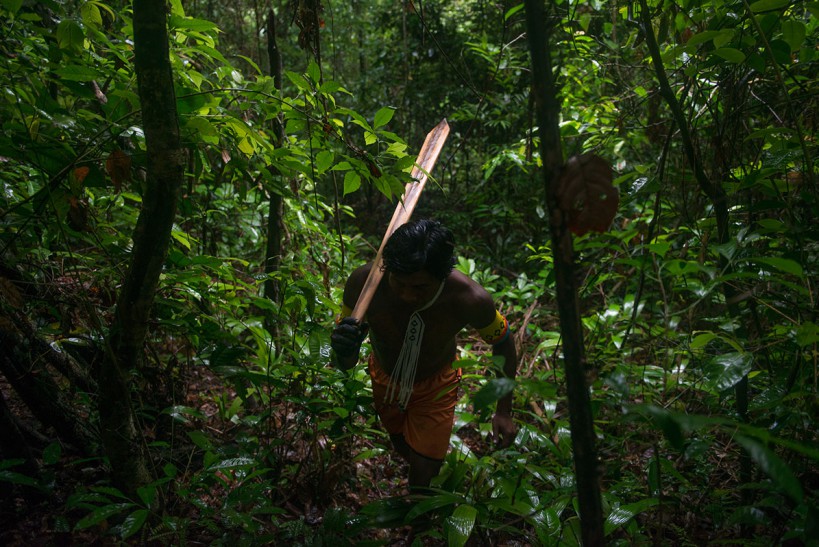 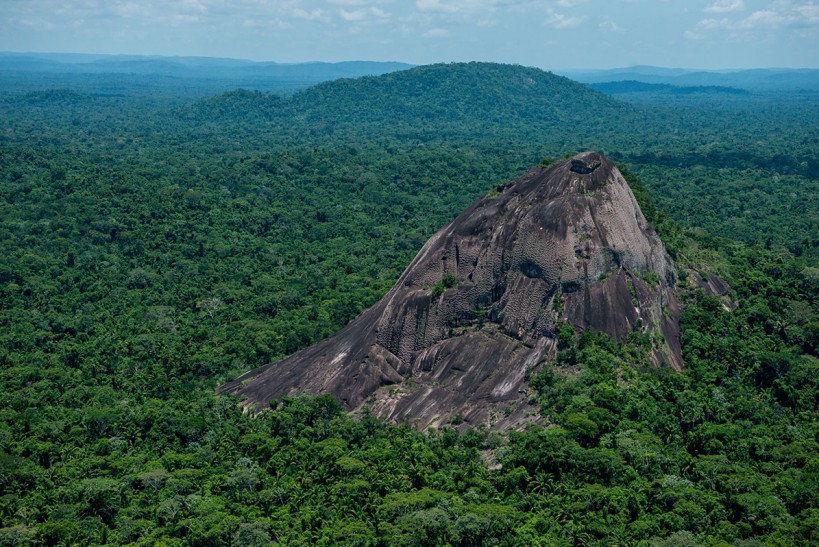 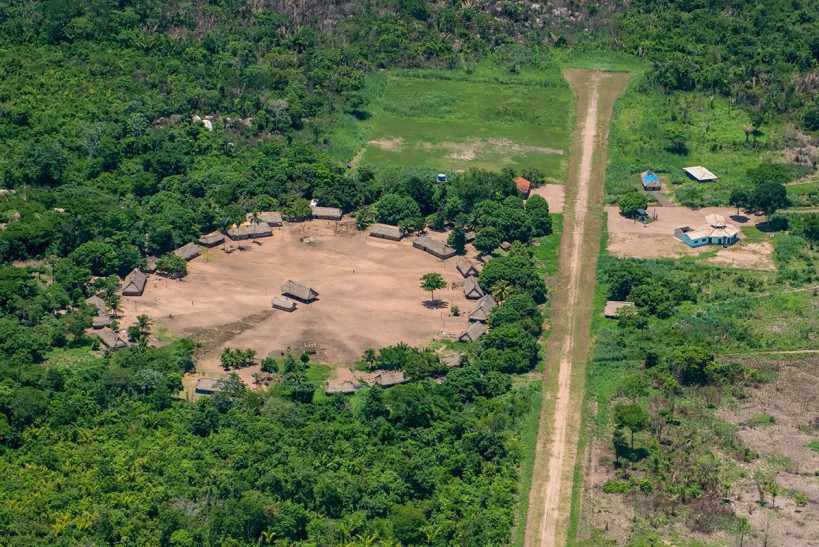 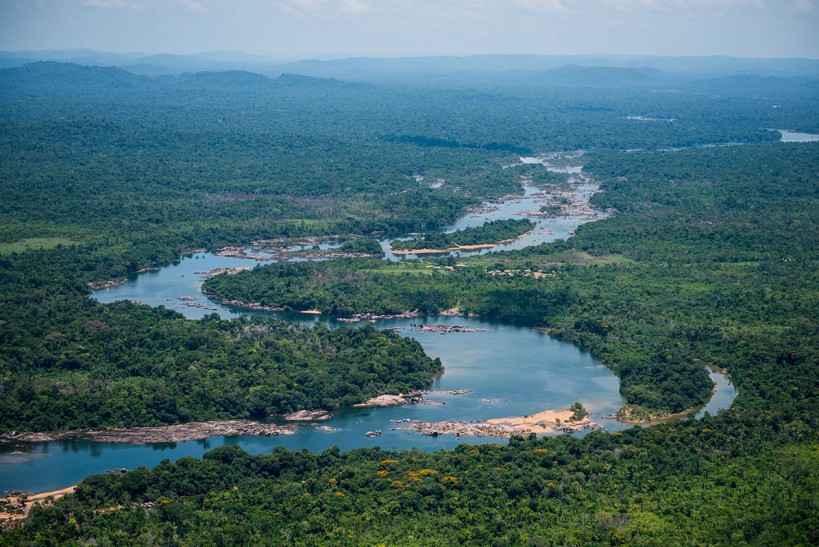 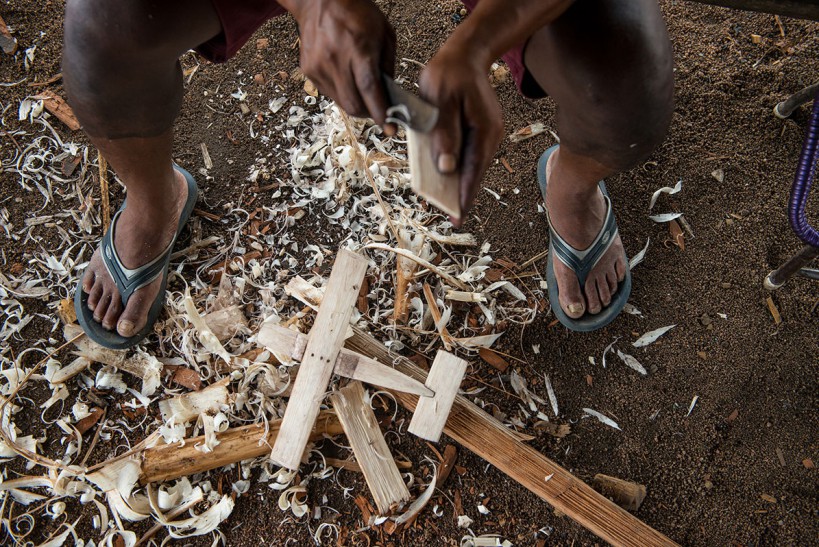 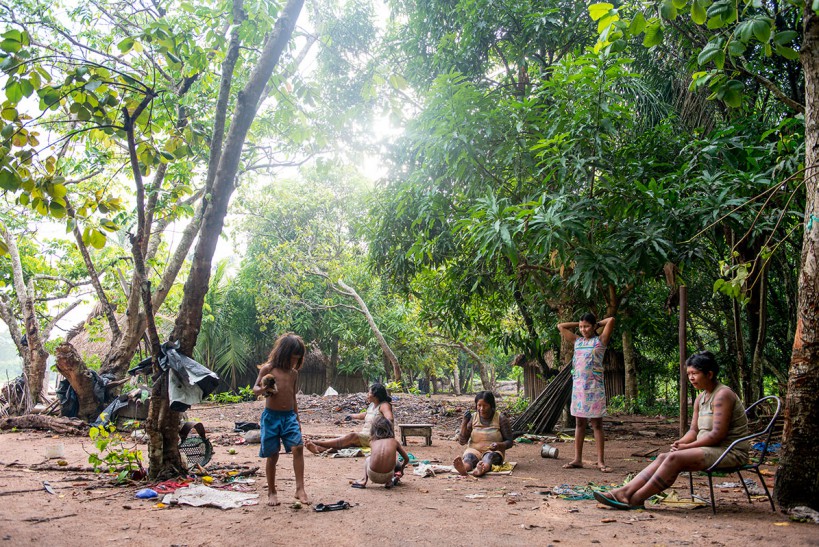 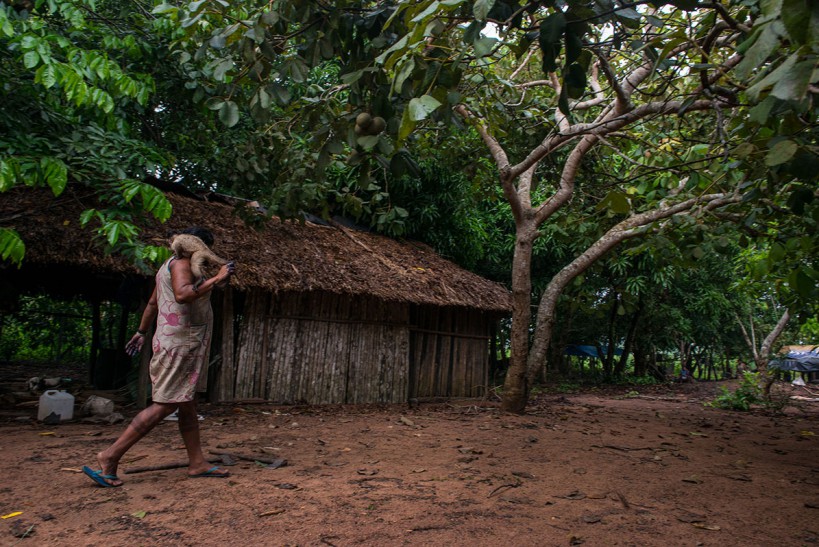 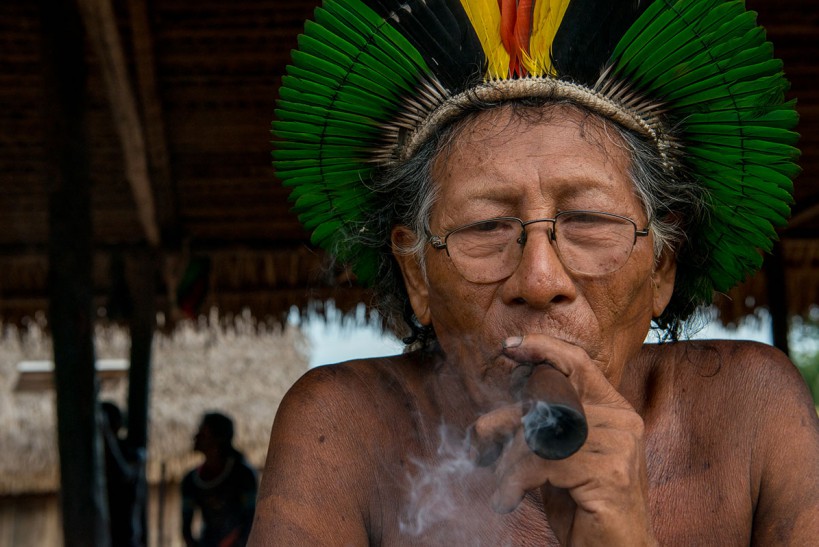 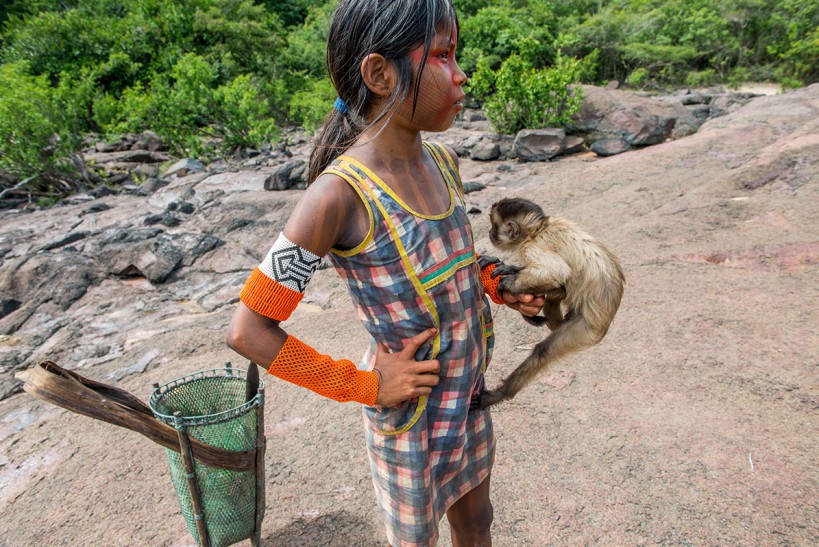 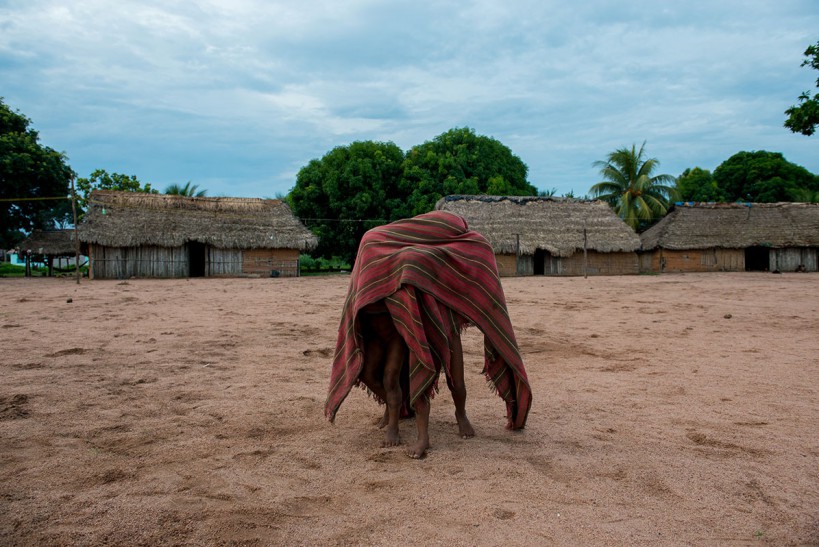