For the Gwich’in, the Arctic Refuge is a culturally and spiritually important land that provides a key source of sustenance through the Porcupine caribou herd. Every year, the herd has migrated from the inner lands of Alaska and Canada to the coastal plain of the Arctic Refuge to calve its young. Here the young caribou are less vulnerable to predators, but Trump’s plan would put roads, air pads and oil infrastructure right in the middle of this safe haven.

For the Gwich’in people who live in communities surrounding the refuge, the changes could be devastating. The tradition of hunting caribou goes back generations and provides an important food source to Gwich’in villages. Trump’s efforts could threaten this way of life in the time it takes to set up an oil rig.

We Are Abel features the story of an indigenous father who is standing against Trump’s reckless plans to industrialize the Arctic Refuge. Not only is Jeffrey Peter fighting for his culture’s existence, but also for his son’s ability to know that culture fully.

There is still hope for the Arctic Refuge. Members of Congress have introduced a bill that would reverse the Trump law and remove the immediate threat from this special wild place. Our hope is to win enough congressional champions to push the law to victory this year.

Challenge
Embed an Evermaven filmmaker into the lives of Jeffrey Peter, alongside his family, and document his fight to save his home.

Solution
Evermaven sent a team to the Arctic National Wildlife Refuge and to Old Crow in the Yukon to produce a character vignette. 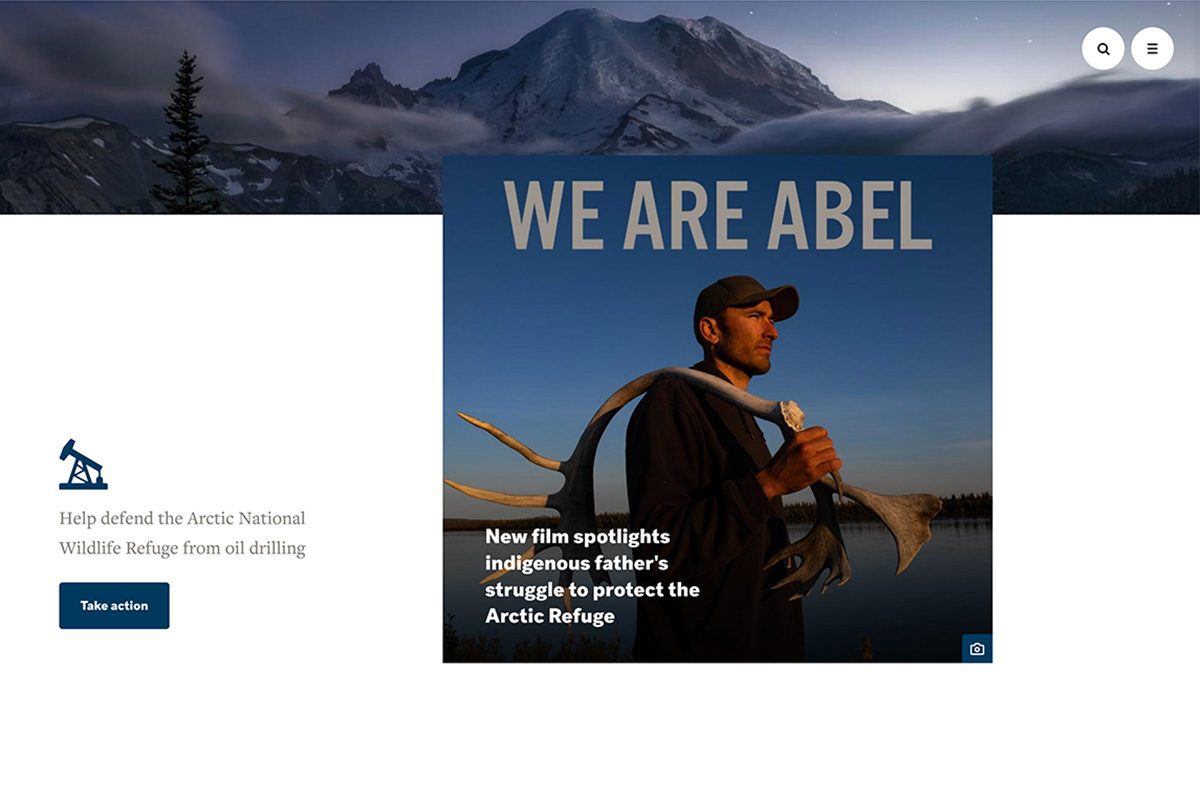 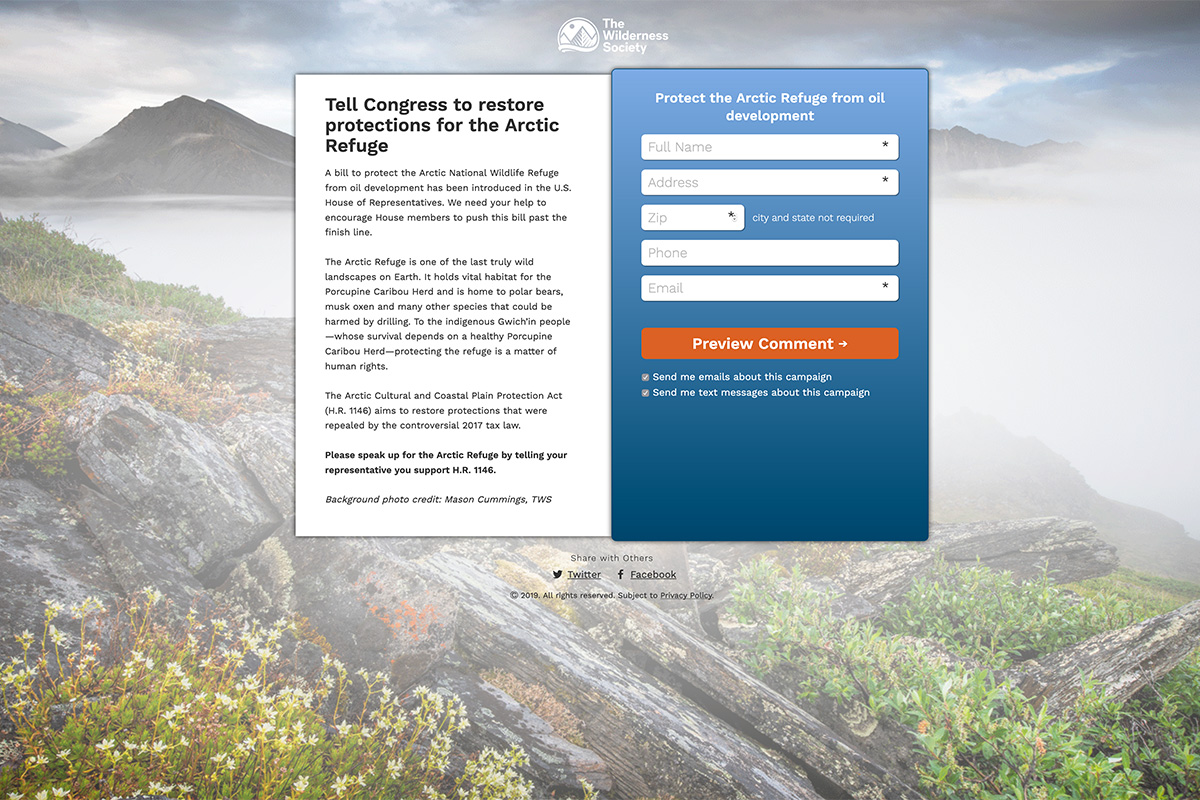