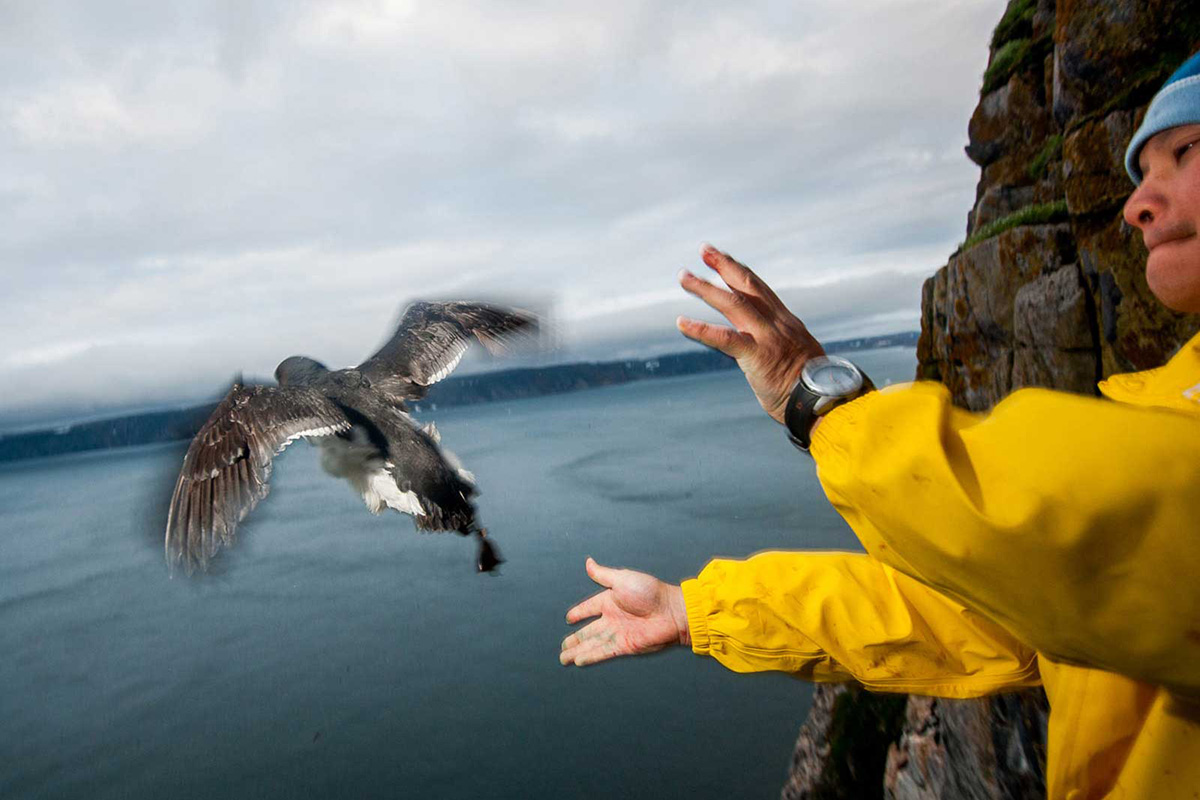 Summary
There are not many places in the world with such a dense concentration of nesting seabirds as East Digges Island. On this rocky outcrop protruding from the waters where Hudson Strait meets Hudson Bay, at the northwestern tip of the Ungava Peninsula in Quebec, thick-billed murre breeding pairs are too numerous to count, though estimates hover around 300,000. These birds, along with a colony on the adjacent Quebec mainland, constitute the largest aggregation of thick-billed murres in Canada, and one of the largest concentrations of seabirds in this country.

Challenge
Acquire our gun licenses to be able to document the work of Environment Canada in the remote Northern destination susceptible to polar bear visits. Land on East Digges Island via helicopter and scale the 400 foot cliffs to make the images that matter.

Solution
Evermaven worked with renowned Canadian conservation photojournalist Neil Ever Osborne to produced a series of images that were published in the Canadian Wildlife Magazine and later used to tell stories about Environment Canada’s ongoing murre research. 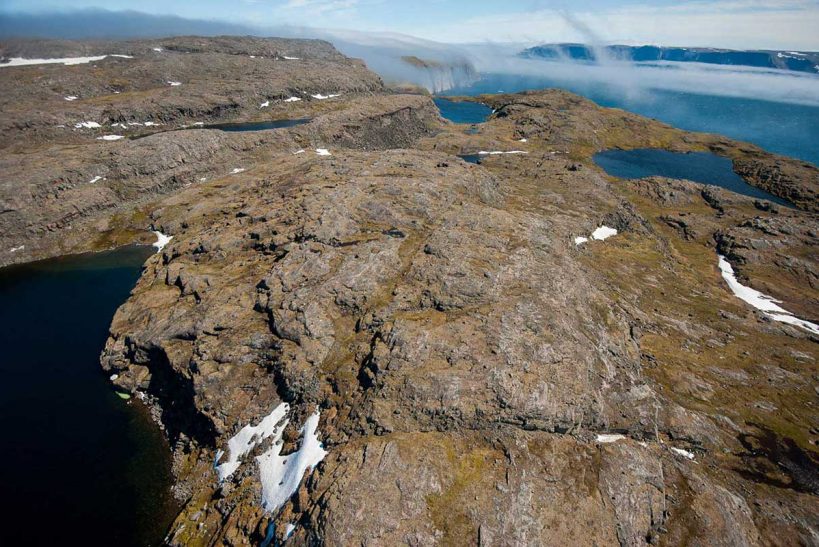 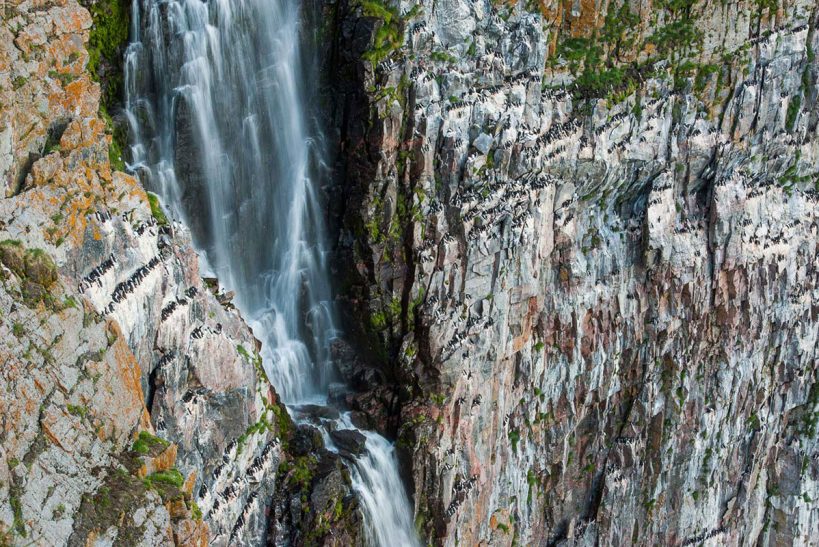 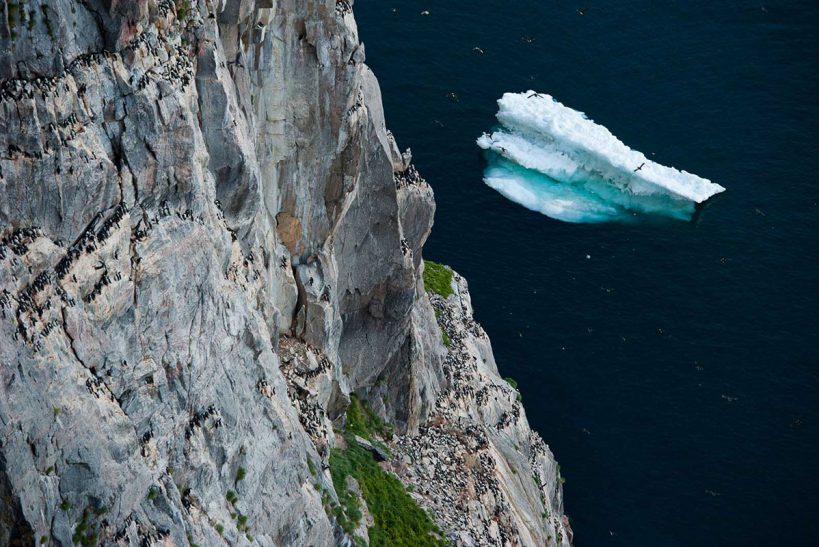 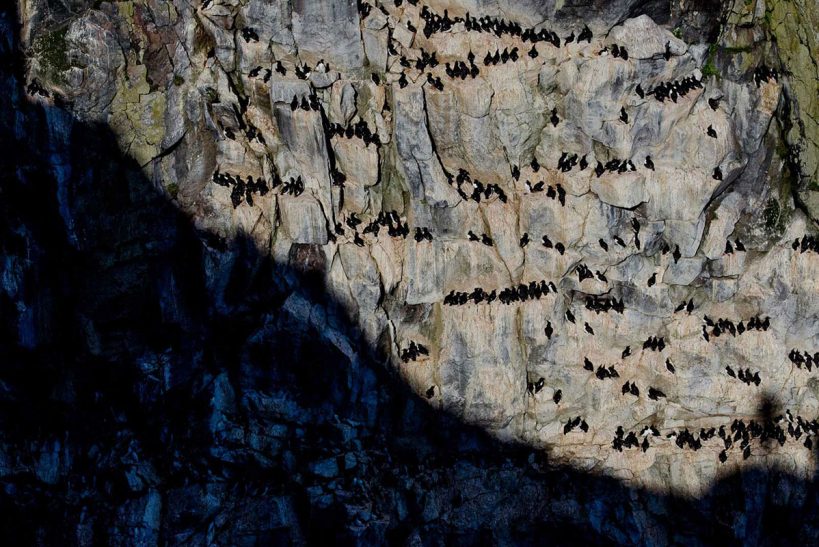 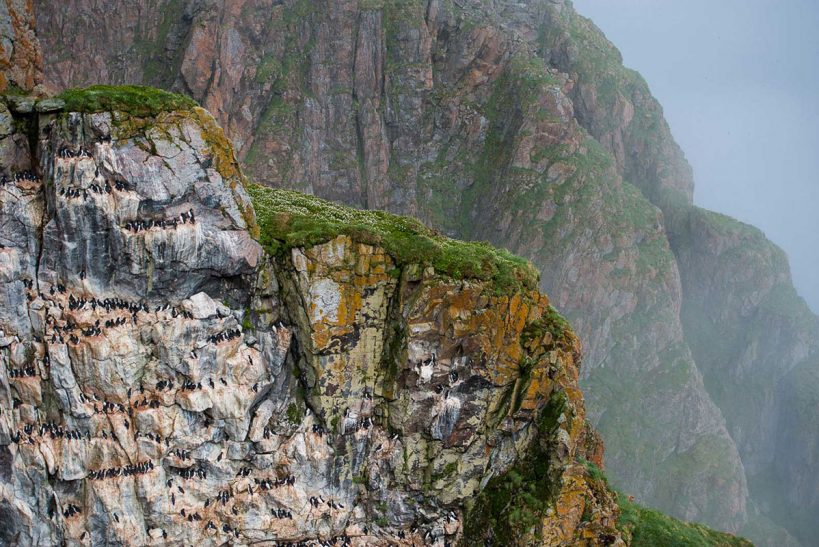 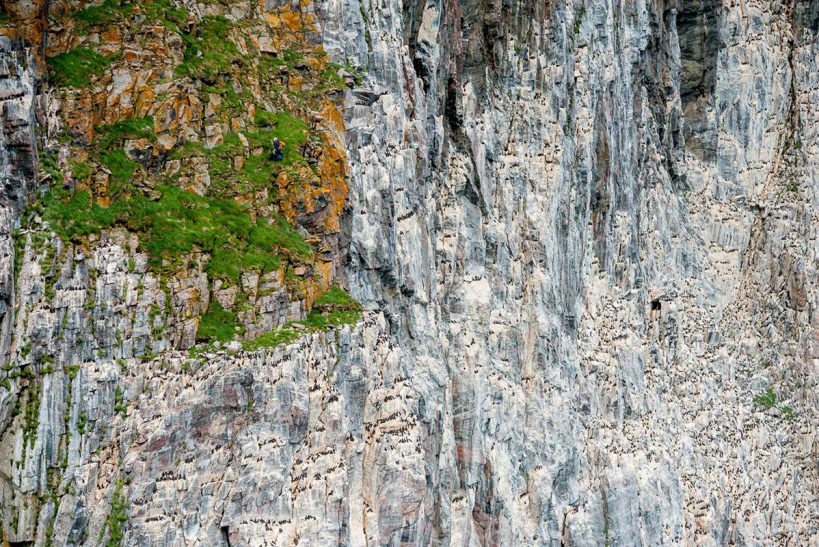 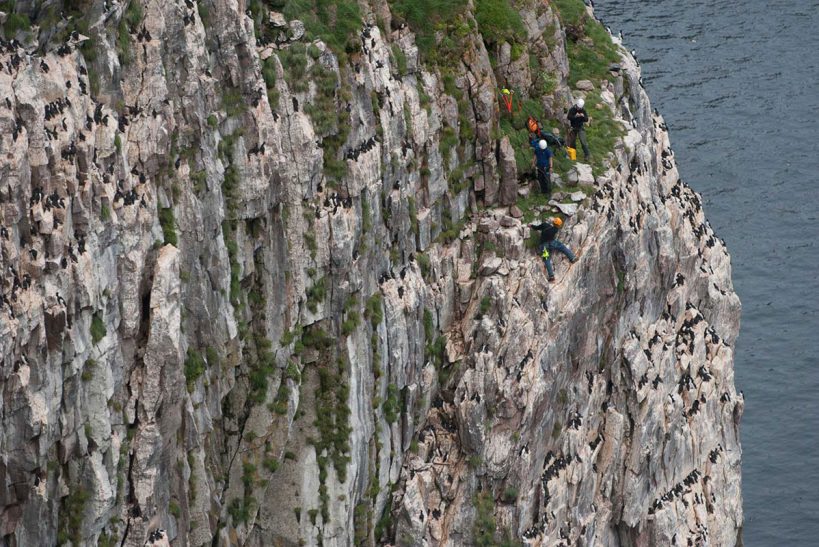 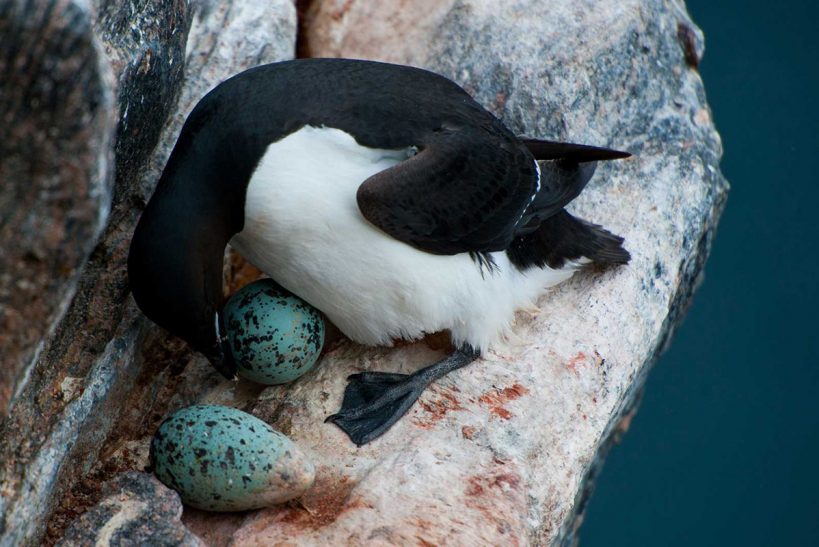 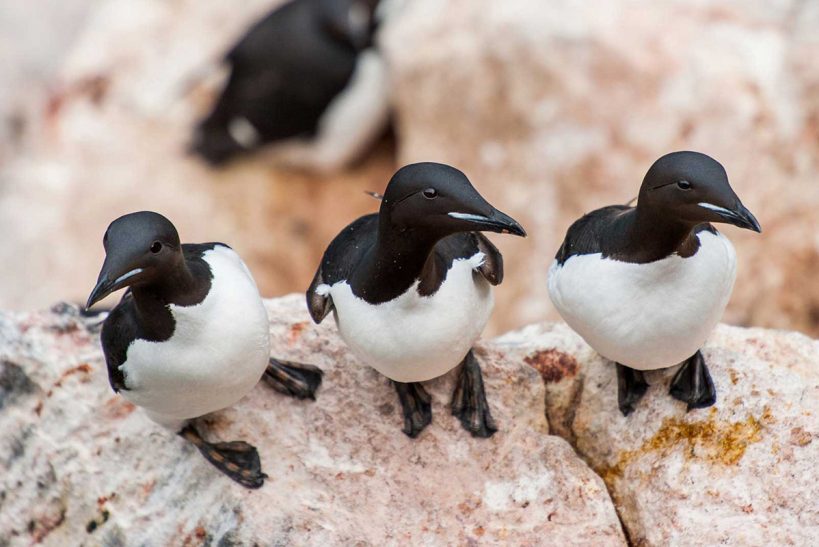 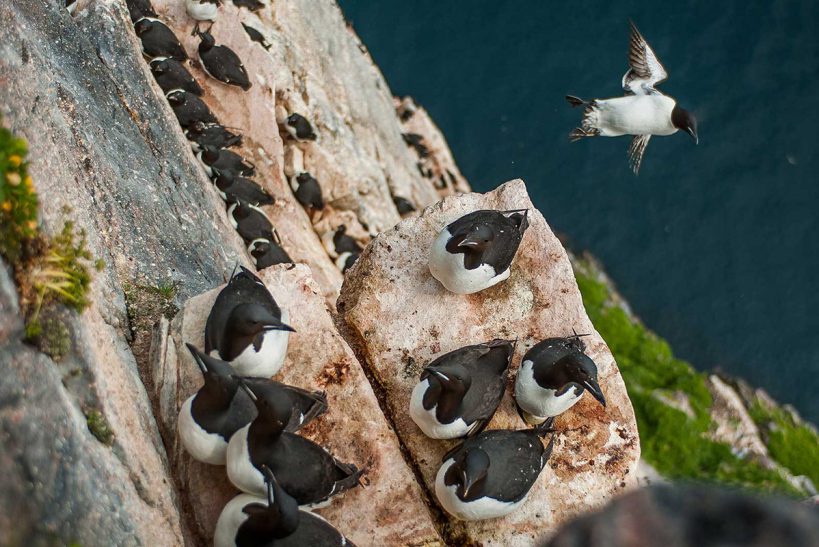 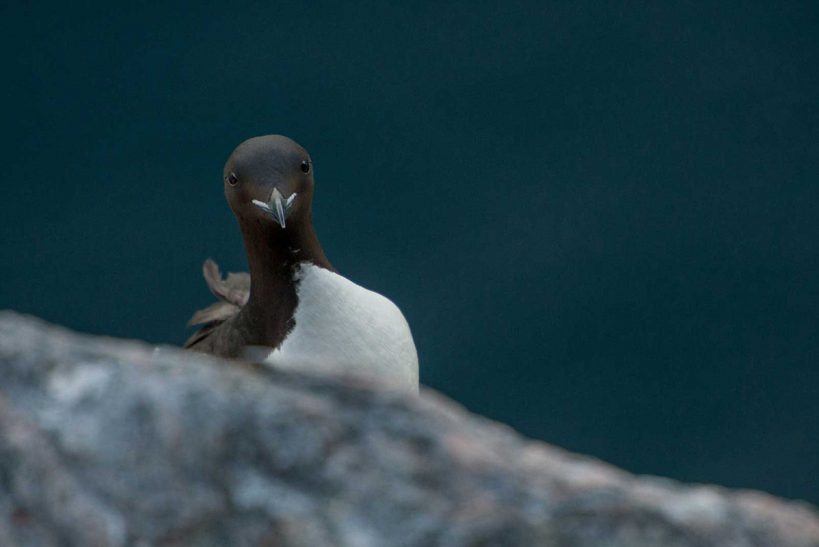 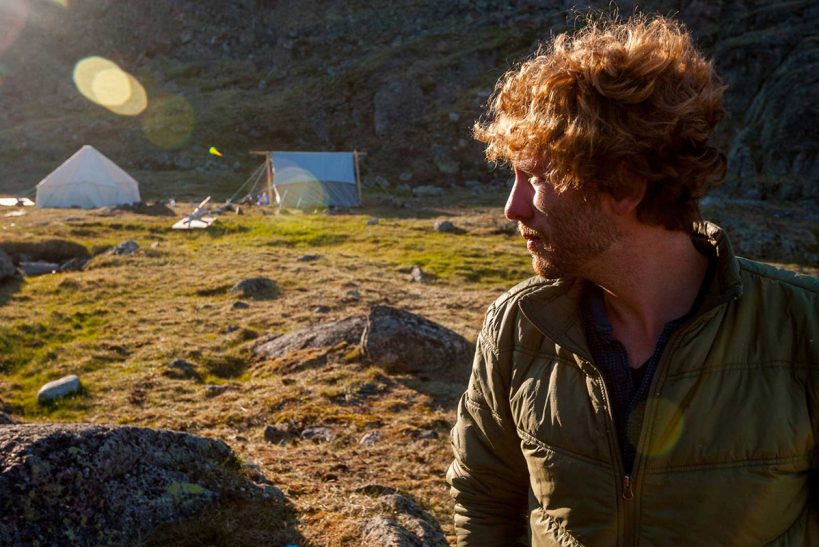 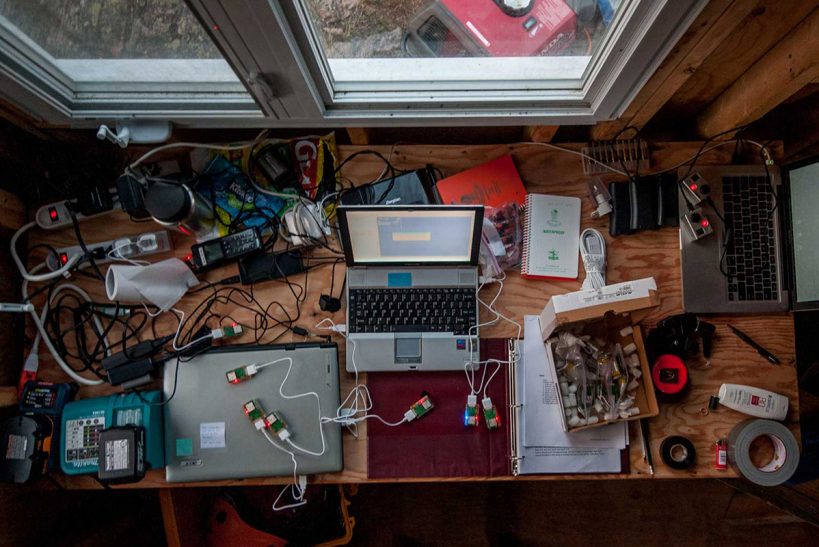 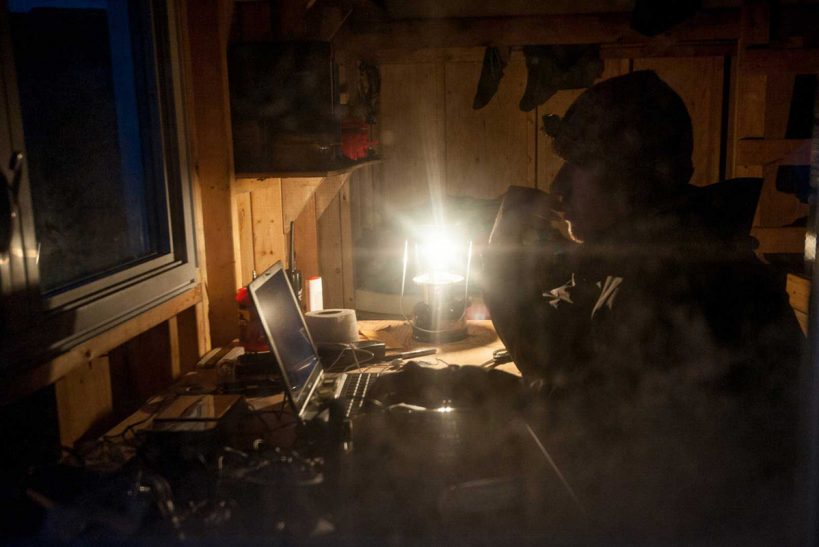 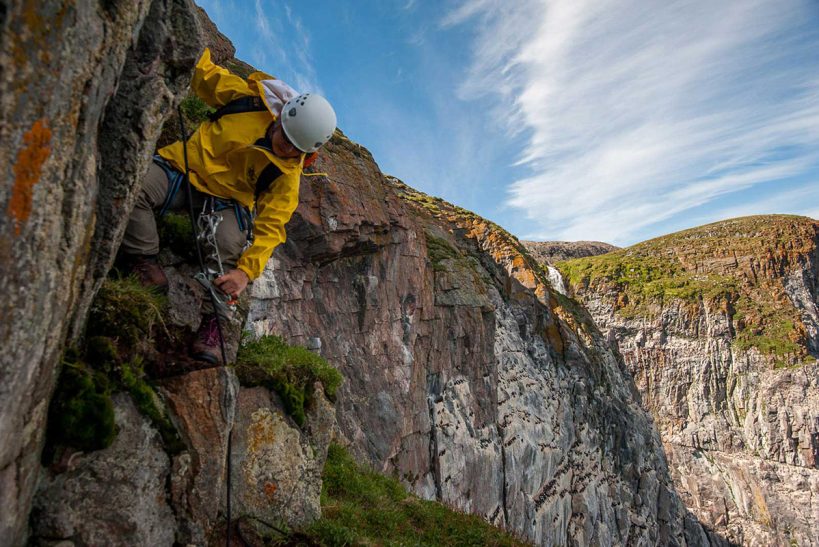 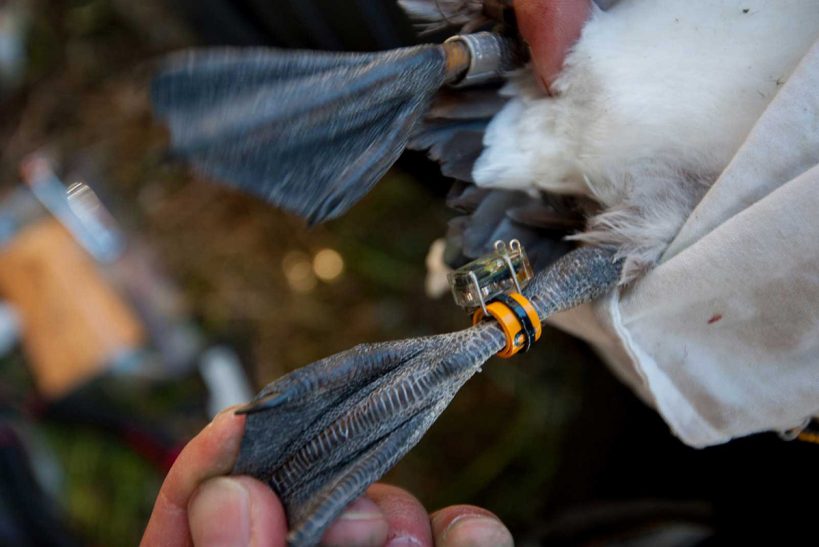 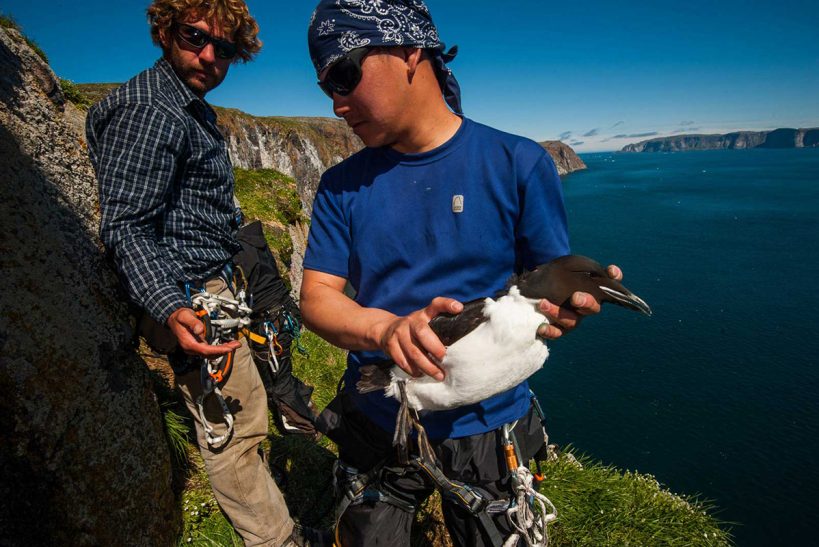 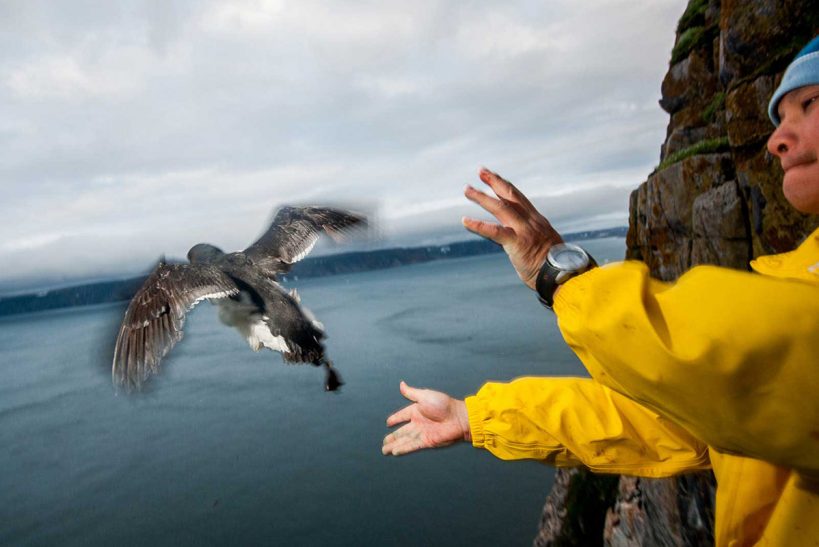 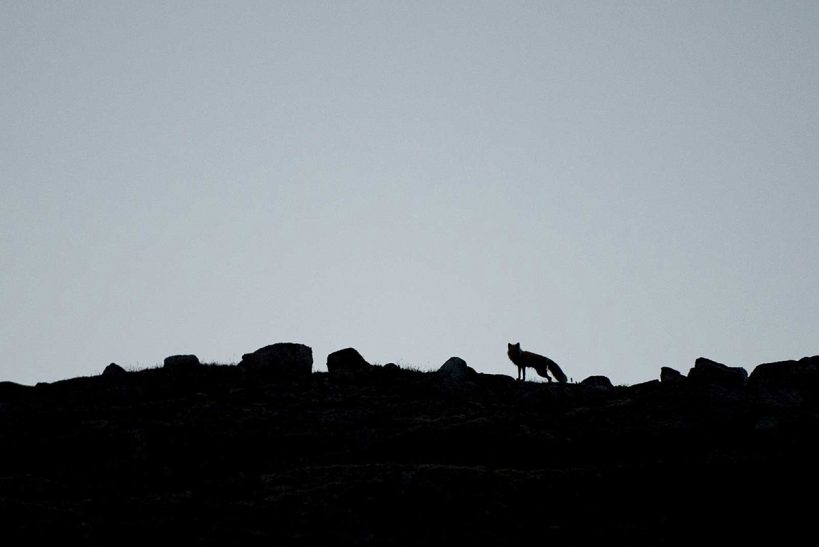 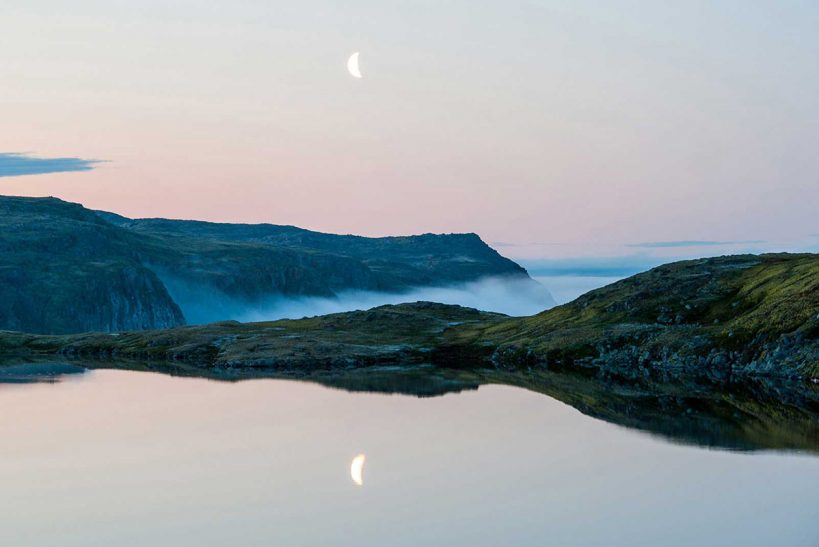 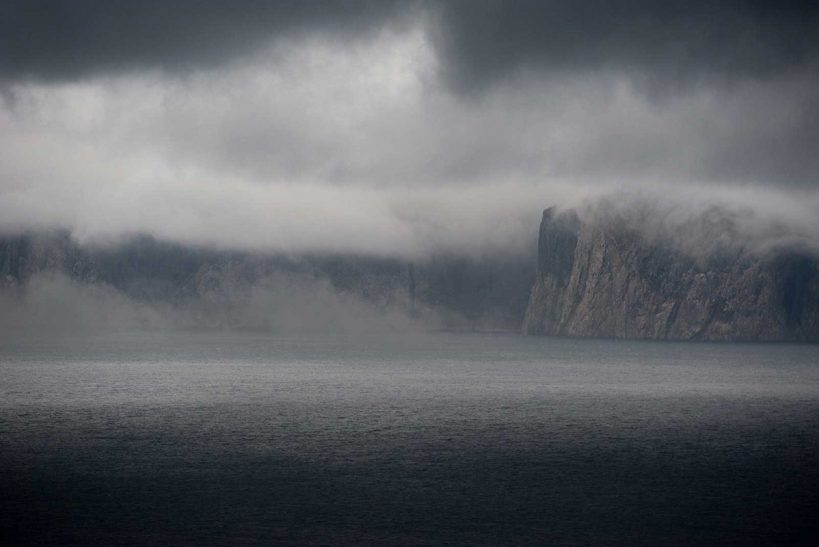 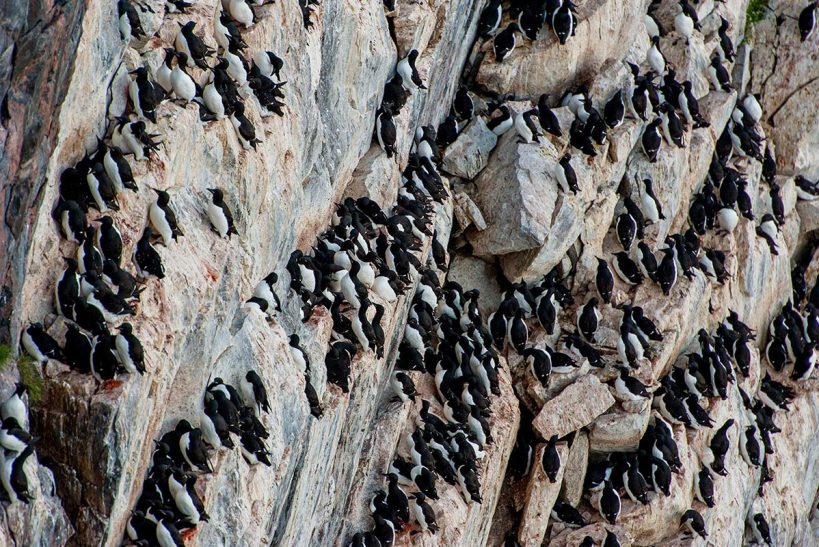 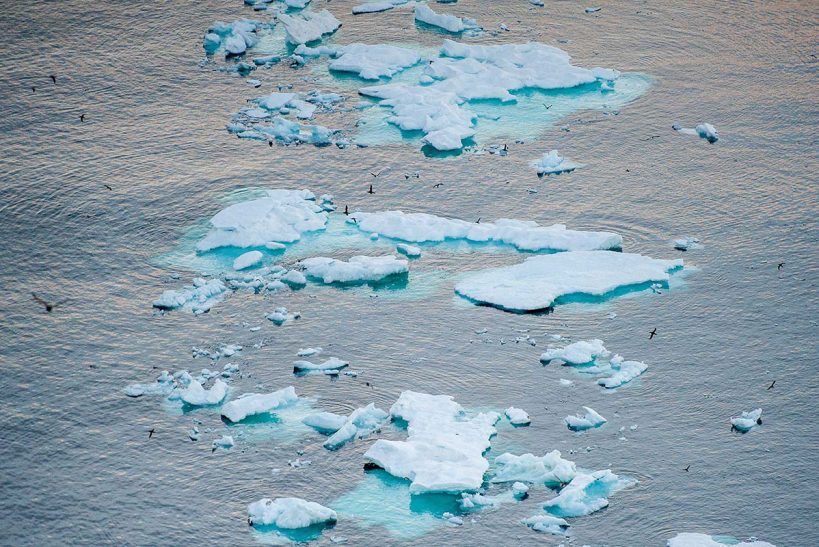 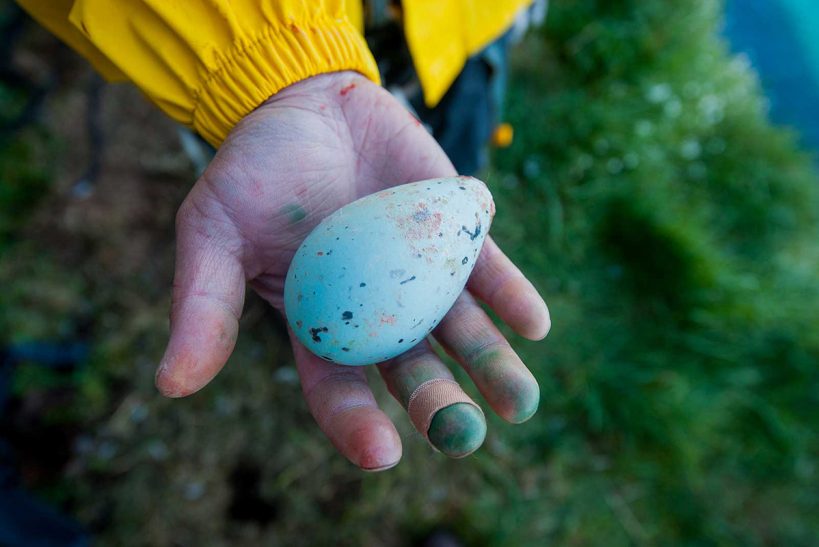 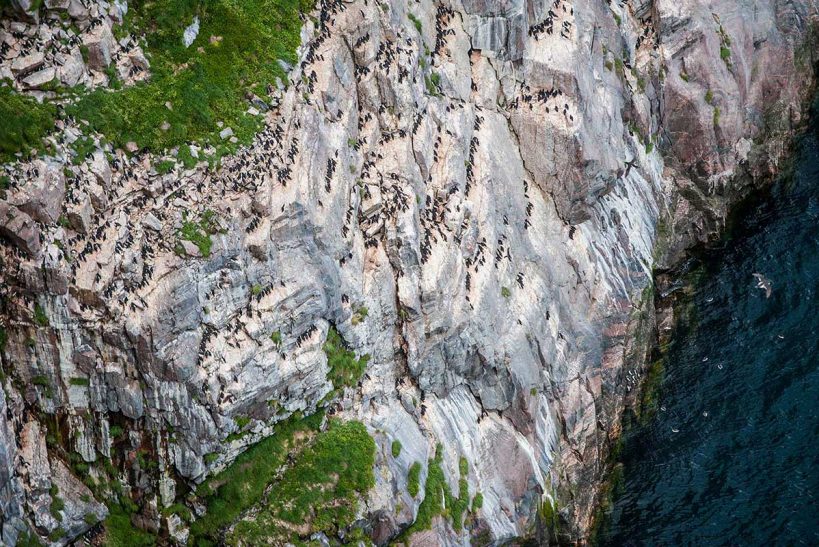 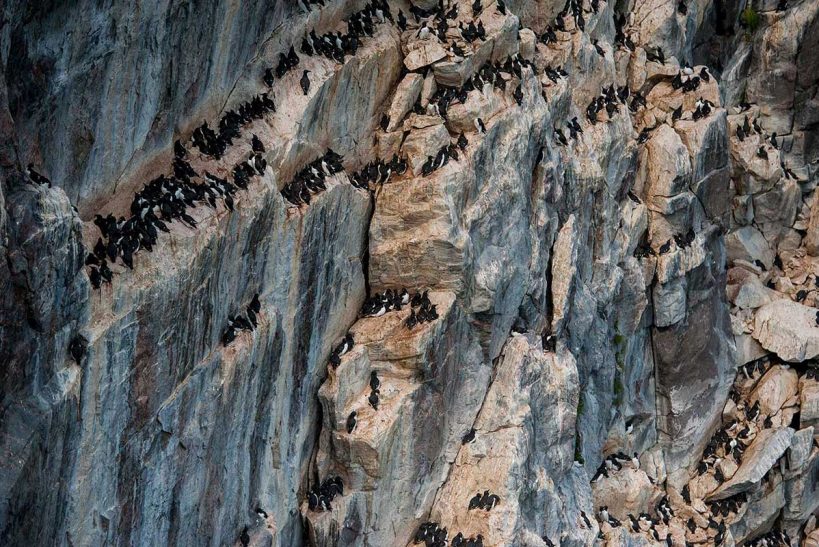 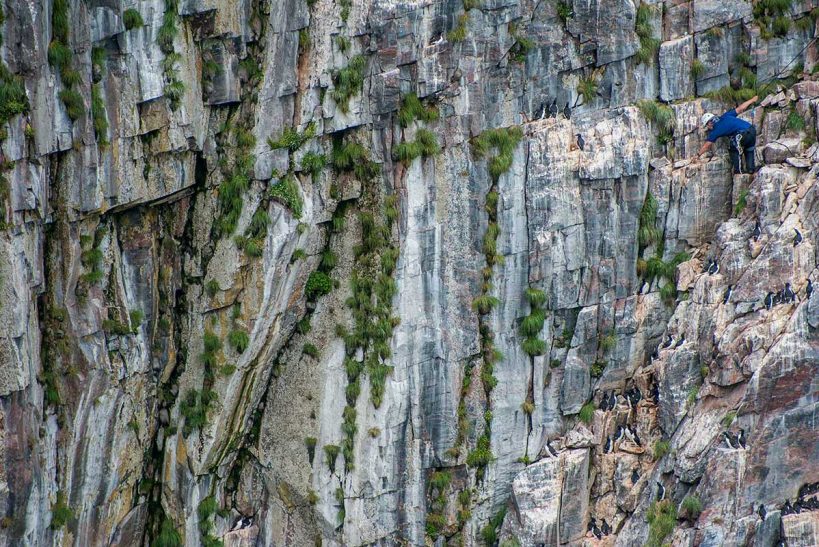 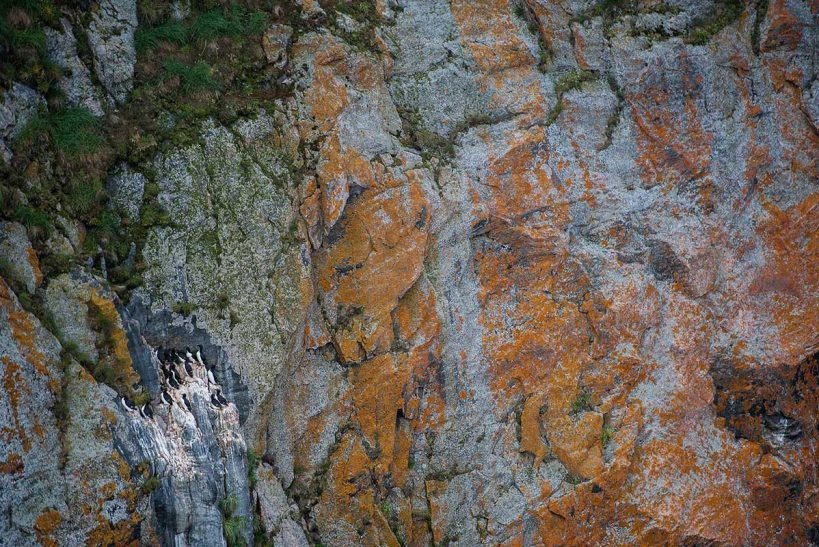